Cheesecake is always the most popular dessert on the foodie list, and it even comes with all kinds of texture and flavorings. I recently found out the recipe for this double-layer Matcha cheesecake and couldn’t wait to try it out at home. The icecream feeling texture matches the matcha flavor perfectly, which is the most enjoyable cheesecake I have ever had.

How to make the double-layer Matcha cheesecake? 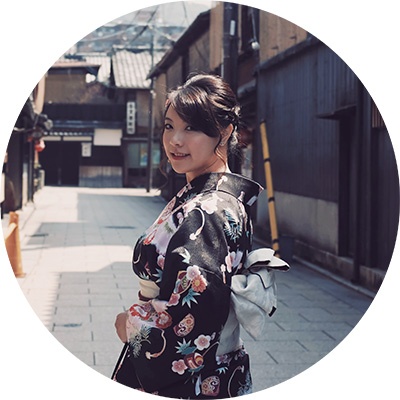 Hello!! My name is Jean

Welcome to my blog. I am a full time mom who loves to cook, bake, and eat. I enjoy every moment when my husband and son eat all the delicious food I made. I want to explore more tasty food and share my recipes with all of you.