What are the benefits of the snow fungus?

When to enjoy the soup?

How to store it?

What to serve it?

Tips of how to get a nice thicken transparent colloid texture in a short time.

Hello!! My name is Jean

Welcome to my blog. I am a full time mom who loves to cook, bake, and eat. I enjoy every moment when my husband and son eat all the delicious food I made. I want to explore more tasty food and share my recipes with all of you. 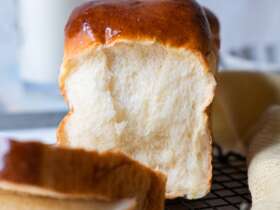 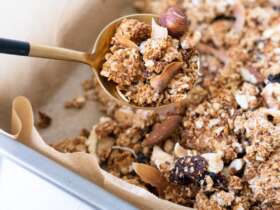